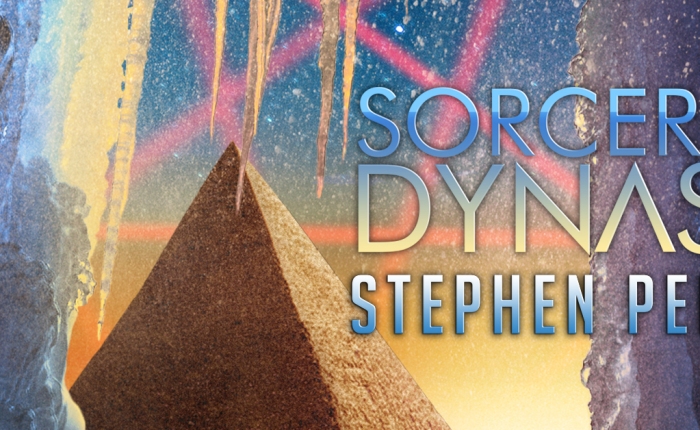 There is no doubt the following shall rankle the emotional sensibilities of classic rock fans everywhere.

But it is those deeply embedded emotional sensibilities that always serve to preclude a more sober, objective, and even detailed analysis of the perception of reality manufactured and sold to the public through the spectacle of professional entertainments. As indicated in the last installment of this ongoing series of articles, the true nature of the pop music industry does not at all resemble the general public’s misinformed impressions.

Much like narcotics addicts, most rabid fans of popular music merely crave their emotional hit – in depth analysis be damned. Caught up in the glittering spectacle of light and sound, critical thinking is an afterthought, if not wholly sacrificed. Reason is often a foreign concept to fanatics. Many fail to realize the music business is not predicated on merit or talent index, but nepotism, and many of those stars idolized and even worshiped are often found portraying the role of more than one celebrity personality. The wholesale monopolization of an entire industry by an elite group of ruling families allows for such a practice to not only exist, but persist.

This installment shall deal with one of classic rock’s most iconic performers, a performer who during the heyday of their career was idolized and worshiped as New Jersey’s favorite son.

And no folks, we’re not talking about Bruce ‘the boss’ Springsteen.  END_OF_DOCUMENT_TOKEN_TO_BE_REPLACED