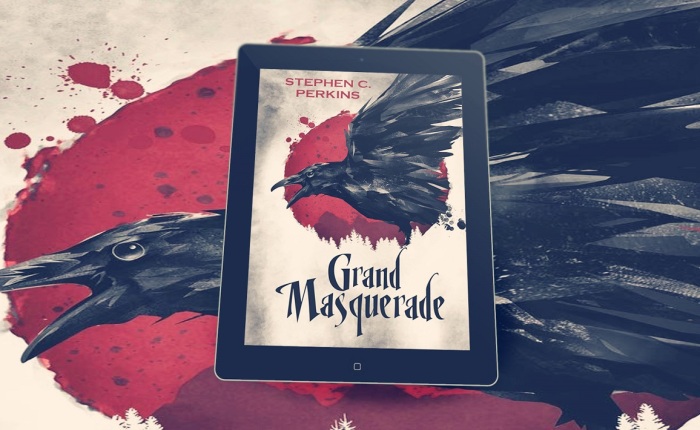 In an era dominated by the concept of Post-Modern Reality Simulation, things aren’t often what they seem.

Recently, I was made aware of a most amusing character — a gun toting Second Amendment activist — named “Kaitlyn Bennet”.

Not only, it seems, does Kaitlyn have both a penchant, and a talent for getting attention and generating chaos on college campuses across America due to her outrageous behavior but, it turns out, Bennet is also connected with Info Wars and the recently maligned alternative media figure, Alex Jones.

But there is something else, other than a shared connection to the Alternative Media, which connects Jones and Bennet together – they are both European royals in disguise.

Everyone may recall, the published revelation, in an installment from the recent past, that Alex Jones was identified as Prince Gustav of Sayn-Wittgenstein-Berleburg.

Bennet’s host actor, on the other hand, possesses royal family ties to the House of Nassau-Wellburg as well as the European royal House of Bourbon-Parma.

Not only is the host actor behind the characterization of “Kaitlyn Bennet” an activist – a Jesuit-trained agent of chaos who represents the global commercial interests of the thirteen, ruling elite Jesuit families – she is, in fact, a royal princess.

However, before beginning our in-depth examination of “Kaitlyn Bennet”, there is a bit of new information to impart regarding the alleged coronavirus. END_OF_DOCUMENT_TOKEN_TO_BE_REPLACED

Emotionalism is rendered meaningless in the face of objective analysis.

For the substance of any analysis which is underscored by empirical, historical, and even forensic evidence to be considered fully, one must be willing and even determined, like any disposable detritus, to cast the impediments of one’s emotional attachments aside.

Nevertheless, for the majority – time and again – feelings and emotional connections ultimately contain greater consideration; especially, it would seem, when it comes to an in-depth analysis that, most likely, could be construed as an overt and even personal criticism of their favorite Hollywood or mass media celebrities.

Blind adoration is often the result of such childish attachments to celebrity idols.

For a time, at least, there was no bigger media celebrity – or so he proclaimed – than the ‘King of All Media’, Howard Stern.

The celebrity known as Howard Stern is merely another media character operating under a pseudonym.

It turns out, “Howard Stern” is a pseudonym for a prominent European royal, someone who – in the past – has shown himself to be more than familiar with the concept of post-modern reality simulation. END_OF_DOCUMENT_TOKEN_TO_BE_REPLACED