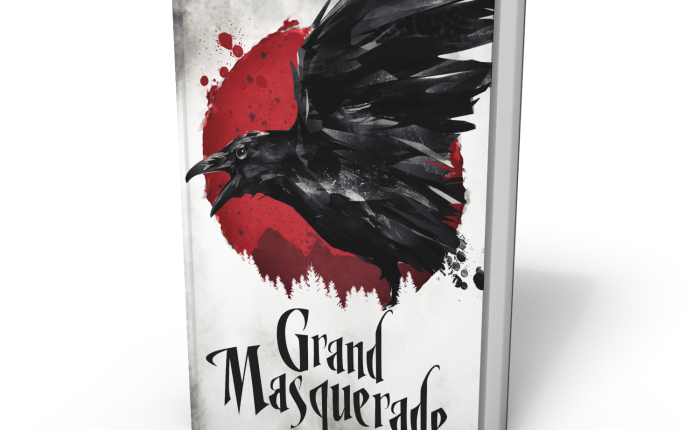 Benjamin Franklin, one of America’s “founding fathers,” once referred to the office of the American vice presidency as “His Superfluous Excellency”.

Oftentimes, those who have occupied the office of secondary US commander-in-chief have been virtually invisible and all-but-ignored.

But as everyone who frequents this site knows, some of those who have served as US vice president, or, as Benjamin Franklin put it, “His Superfluous Excellency”, have even been identified as actors portraying a role, as in the case of Spiro Agnew AKA Hollywood actor/director/comedian Jerry Lewis, the father of Gary Lewis AKA music legend Bob Dylan/iconic Hollywood film director George Lucas.

SEE: The Voice of a Misled Generation

An in-depth investigation into the current vice president, “Mike Pence”, has yielded dividends of a most revealing sort.

Not only is the sitting US president, Donald Trump AKA Stefano Grimaldi, a member of the royal family of Monaco and the House of Hanover, it turns out, so isn’t his vice president, “Mike Pence”.  END_OF_DOCUMENT_TOKEN_TO_BE_REPLACED