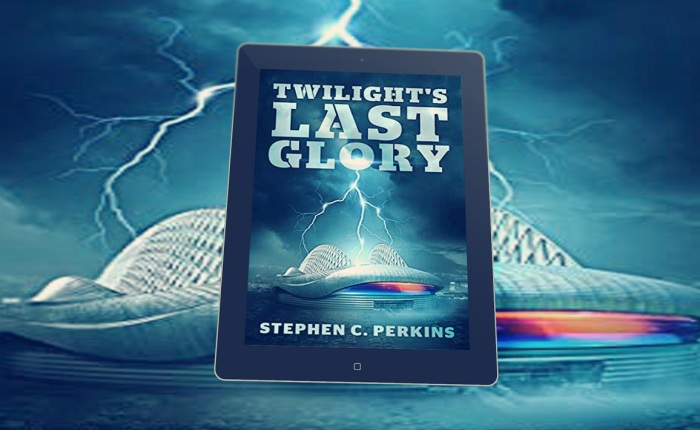 No matter how inexhaustible or numerous, we shall now tear those veils to utter shreds.

The following shall expose the man to whom is credited the creation of Facebook.

Breathtaking in its sheer scale as well as its social, cultural, and even political influence, the creation of Facebook, the popular social media platform, marked the inception of one of the grandest of psychological operations and human behavioral conditioning tools ever observed in mankind’s history.

Very few of its billions of adherents, however, have begun to seriously consider the darker implications of the social media platform’s vast influence over not just Western and global popular culture, but the way in which such vast influence has been utilized to, in turn, alter, mold, and reshape human behavior through its ongoing but covert psychological operations.

Facebook – for all intents and purposes – is a large scale Skinner Box filled with billions of lab rats and Pavlov’s starving dogs.

The hidden family of the man credited as its creator – the man with royal genealogical connections and concealed behind the well-crafted mask of “Mark Zuckerberg” –  are also the covert financiers of Facebook’s vast human behavioral laboratory. END_OF_DOCUMENT_TOKEN_TO_BE_REPLACED