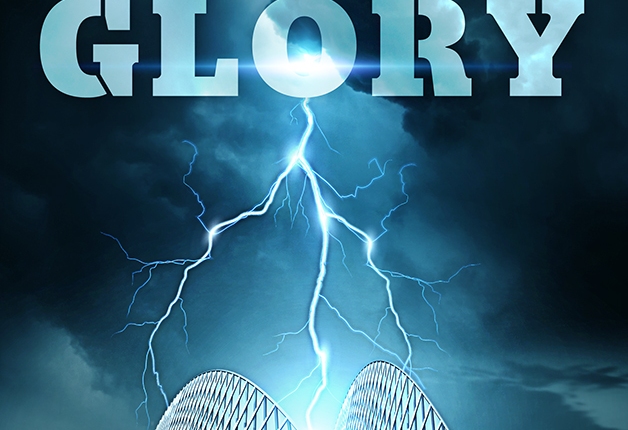 Historically, the tragic death of rock stars has served as a morbid fascination to the general public and to rabid popular music fans. Therefore, such stories have been and are routinely exploited by the mainstream media cartels simply because such macabre  narratives play upon the general public’s subconscious fears and inherent fascination with the dark mysteries of the unknown.

When such morbid narratives – in connection to a popular music or movie star – are concocted with an admixture of mystery, suspense, and melodrama, they create an instantly profitable and titillating myth which can be repeatedly exploited for garish profits. However that may be, once the superficial and emotive details of all such celebrity narratives have been breached by penetrative analysis, they are exposed and laid bare for what they truly are, which are merely profit driven vehicles formulated from a nearly bottomless well of cynical and ulterior motivations.

Primarily, in every such case of celebrated tragedies subject to objective and historical analysis, these are always found to be based on the mythical template of the legendary martyrdom of Christ created by Kabbalistic Freemason scholars.

Though this may offend the delicate sensibilities of some, one would urge putting aside reactionary and conditioned emotive responses – if at all possible – to objectively and dispassionately consider the following analysis.

Perhaps to stimulate some suspense for one’s loyal readers, the “late” Chris Cornell’s host actor is the son of one of Hollywood’s most legendary icons of the silver screen, and he has portrayed other renowned figures in not only the music and entertainment industries, but he has also portrayed a former British Prime Minister and – in addition to being both an incomparably versatile performer – he was featured in a very recent installment here at Newsspell.
END_OF_DOCUMENT_TOKEN_TO_BE_REPLACED