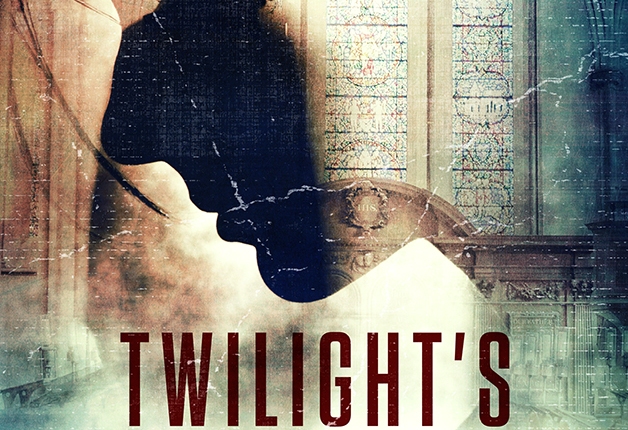 For those still shocked over the author’s conclusions as to the true identity of legendary American talk show host, Jay Leno, the following may not serve to offer any additional comfort.

Nepotism is the lifeblood of Hollywood and the entertainment industry at large, and most of the famous stars of stage, screen, and television are, in fact the sons and daughters of the elite, the rich and the socially prominent, and many possess genealogical ties to European nobility and even royalty.

The host actor behind the mask of celebrity comedian and late night television luminary Jay Leno proves to be no exception – a multi-talented actor capable of assuming and maintaining various and simultaneous roles while under the glaring scrutiny of both public and press.

Rest assured, only the most highly skilled and well-trained performers can maintain the grandest of deceptions.

Nevertheless, the larger question looms: should such grand deception be allowed to persist, or does it persist because of an apathetic public acutely stricken with blind celebrity worship?
END_OF_DOCUMENT_TOKEN_TO_BE_REPLACED