Turning attentions to international geopolitics, the media sorcerers are once again winding up the propaganda machines. This time, rather than the manufactured threats of ISIS, or Syria, it is now North Korea providing the clear and present danger. Since the demise of the late Kim Jong Ill, the media sorcerers have done their best to build up his successor as some sort of missile wielding madman.

Assuredly, this cartoon character, as much of a puppet of the international Crown Temple banking establishment as his Western counterparts, both in the US and Europe, poses no more of a threat to global stability than Wile E. Coyote posed any semblance of danger to the Roadrunner.

All countries are corporations, owned and operated under terms and conditions set down in documents that history books call ‘treaties’, which detail nothing more than the results of negotiations between esquires, or attorneys, representing the Crown Temple bank in the city of London. War is merely a cover story, a manufactured myth composed by the hired scribes of the same elite banking families that have controlled this planet since the days of ancient Egypt and Rome.

WAR IS A HOAX!

The concept of war is nothing more than controlled demolition and strategic population relocation. The world has been governed under the auspices of global governance for several decades, if not significantly longer.

Kim Jong-un, is a well-paid actor playing out his scripted role of saber rattler on the world stage.

Global conflicts, or the threat of global scale conflagrations, are merely exercises in staged theater. This is continually done to justify the existence of the UN governing body established in 1948, simultaneous with the establishment of the nation of Israel, which exists as a subsidiary banking haven of the Crown Temple in London, much like the ‘nation of Switzerland’.

All major media publications, including Time Magazine, have written ridiculously speculative exposes on how the leader of the new regime in the Far East, derives pleasure from watching missile launches from the comfort of his palace terrace.

You heard it here, first.

Expect a false flag, 9/11-like event, to occur off the West coast, somewhere either near Puget Sound, or performed near the Hawaiian islands, involving some rogue submarine missile attack.

North Korea will be blamed.

This will begin what will be billed by the Western media sorcerers as Word War Three.

But, don’t believe it.

Because, just like Sandy Hook, the Boston bombing, 9/11,  it will be just another grandly produced, Hollywood styled manufactured HOAX!

Like all world leaders, Jong-un is merely an actor, playing out his role on the world stage. Really folks, do you actually believe the international banking community, owning the corporation known as North Korea, would entrust some Crispy Cream devouring clown in making any executive decisions? Or, is it more likely, he is nothing more than some Hollywood styled boogeyman, purposely designed to scare and stir the West into froth mouthed, war-like bluster? Unless, one still swallows the CIA inspired CNN promulgated propaganda whole, then the latter is the most likely conclusion arrived at by anyone in the West with a modicum of brain cells still functioning properly.

In order to more greatly illuminate comprehension of the aforementioned concepts, perhaps the following explanation will aid in elucidating the grand global scenario.

Since countries are nothing more than corporate structures, it is logical to assume these corporate entities have stockholders. These stockholders also have vested interests in multi-national contractors searching to maximize quarterly profits in new markets, in this case, the Far East, where both human and natural resources can be exploited. In the case of North Korea specifically, it is human resources these stockholders are looking to take advantage. The concept of war, facilitated by Western media propaganda, acts as merely a grand cover for their hostile takeover of new and emerging industrial markets. What better method of operation to achieve such goals than to install a CIA trained puppet who will allow Western bankers and their corporate minions free reign?

Enter Kim Jong-un, a man interested only in the petty egotistical satisfaction from being hailed as a demigod, adored and worshiped by the masses of North Korean people.

In order to facilitate this grand agenda of global industrial and economic monopoly, decrepit infrastructures in the Far East and North Korea, must be demolished in lieu of more modern structures capable of supporting the needs of 21st century industrial production. This formula has been repeatedly utilized, in Cuba, South America, Africa, and now the Far East, the latter a hotbed of both human and natural resources, ripe for profitable exploitation.

However, bankers know, that in order to best maximize profits in any fresh business venture, one must never invest their own assets or capital. Meaning, it is the citizens of the West, both in America and Europe, who will be fleeced for their hard earned tax dollars, not only for the building of the new infrastructures in Asia, but also the maintenance of those infrastructures, long after they’ve been erected.

In order for this financial coup to be justified in the minds of the people, a systematic program of ‘war’ propaganda must be employed, building up a portly young actor complete with outlandish coif, to appear as ruthless, bloodthirsty, nuclear missile wielding dictator. Push the American people’s fear button, with tall tales of nuclear missiles in the hands of yet another CIA handled stooge, and sure enough, military intervention in yet another country most Americans cant’t find on a world Rand McNally is not only imminent, but heartily cheered. 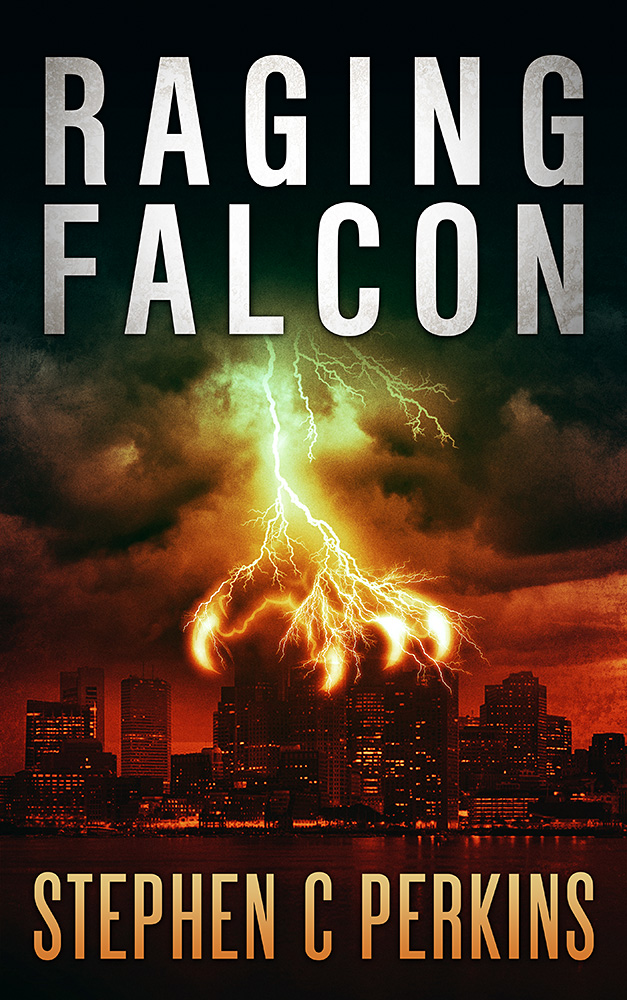 Didn’t CNN, and other major American networks, promulgate bald face lies of Saddam Hussein’s ‘weapons of mass destruction’, that at any time, madman Saddam could push the nuclear button and America would disappear into a ‘mushroom cloud’?

Will you fall for it again, folks?

Well, I’ve never been known as a gambling man, but I’d put favorite odds on a majority of the American populace falling for the same shopworn gambit once again, and again, and again…..